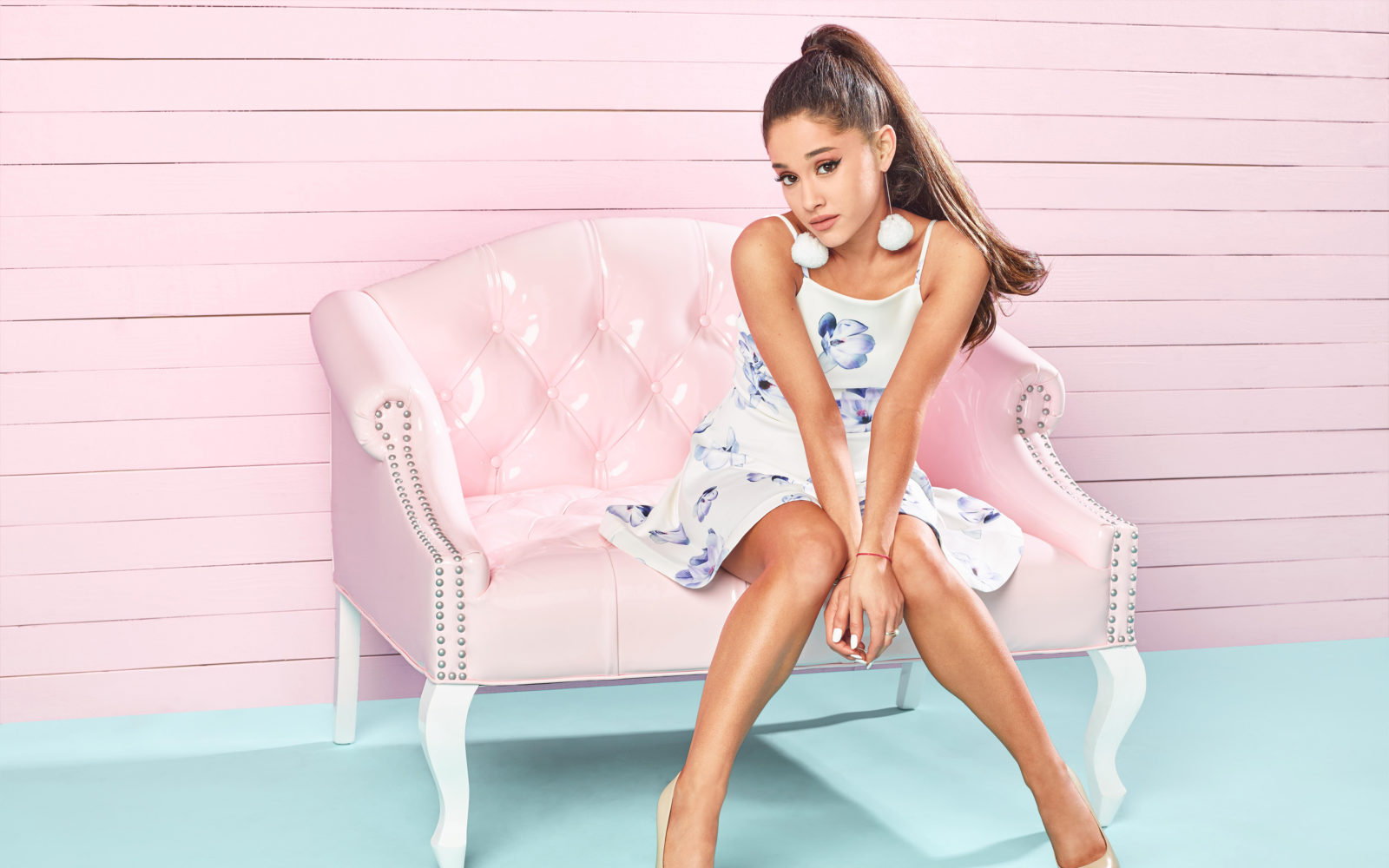 Ariana Grande sues clothing company, Forever 21 for $10m for using a look a like model for a campaign.

The clothing company used her image to “suggest to the viewing public” she was affiliated with the brand.

According to The Guardian, The lawsuit states that Forever 21 asked Grande to partner with the brand in late 2018 but she declined. Lawyers for Grande allege that Forever 21 subsequently plagiarized imagery from the video for Grande’s single 7 Rings, released in January, for an advertising campaign.

Forever 21 disputes the allegations, and said they cannot comment at the time.

The clothing company used lyrics from her “7 Rings” video, and look a likes’ for branding their product via Instagram, suggesting Ariana was affiliated with them..

The IG model they used on their account wore a high ponytail as Ariana does, with two pink puff balls. The caption was lyrics from “7 Rings” (“Gee thanks, just bought it”) and asked viewers to “shop our favorite trend.”

The lawsuit concluded that the resemblances to be “uncanny”, claiming: “Forever 21’s intent was clear: to suggest to the viewing public that Ms Grande endorsed Forever 21, its products and was affiliated with Forever 21.”