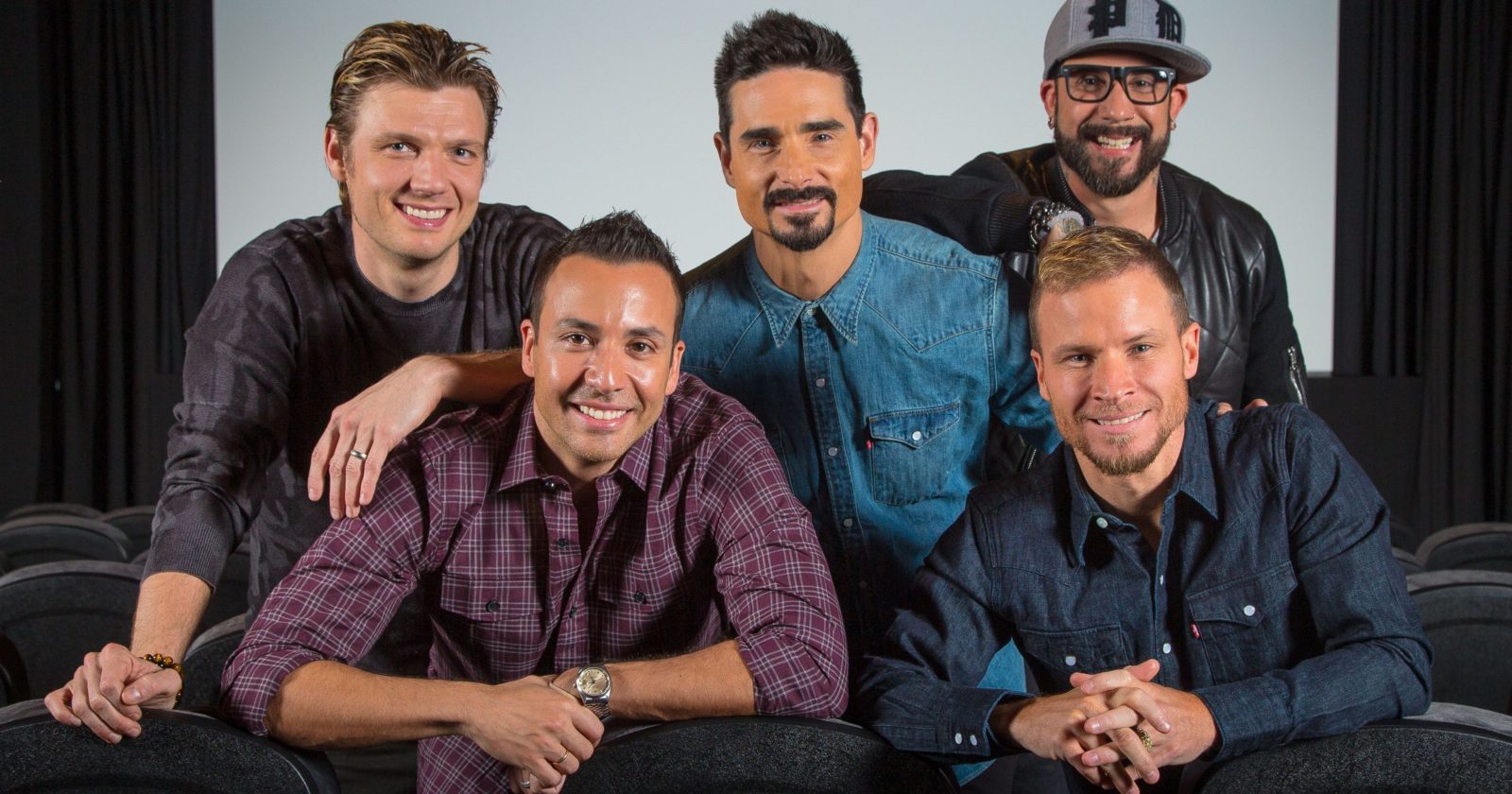 The 90’s boy group, Backstreet Boys are back, and recently landed their first number one album in over 18 years! Their “DNA” Album has sold over 236k copies since being released back on January 25, 2019.

Majority of sales have been CDs and Downloads. With minimal copies being streamed. That is due to The Backstreet Boys including a Ticket to their upcoming world ”DNA” Tour with a purchase of the album!

After their special ticket bundle ends, the Album is expected to drop by 80%, but for now…Backstreet Boys are Back!

Check Out Music Assent’s Upcoming Tours Page For More Information On This Tour, and Other Upcoming Tour Dates!