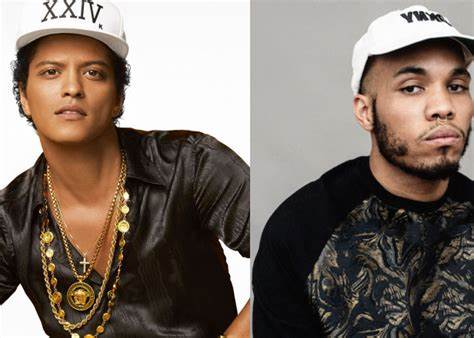 Bruno Mars and Anderson Paak formed the band, Silk Sonic over the 2020 quarantine, and are excited to release their upcoming album in just a few days..

Their first album. ‘A Night With Silk Sonic’ also features guest host, Blues legend, Bootsy Collins. It will be released on March 5th, 2021.

“We locked in and made an album.” was tweeted by Bruno Mars on Friday..

Rapper Anderson also tweeted: “WE MADE AN ALBUM!! Y’ALL GET THE FIRST SONG NEXT FRIDAY 3/5!! ROCKET EMOJIS AND ALL THAT!!! (sic)”

This is the first album, Bruno Mars has released since his 2016’s Grammy Award winning album, ’24K Magic’.