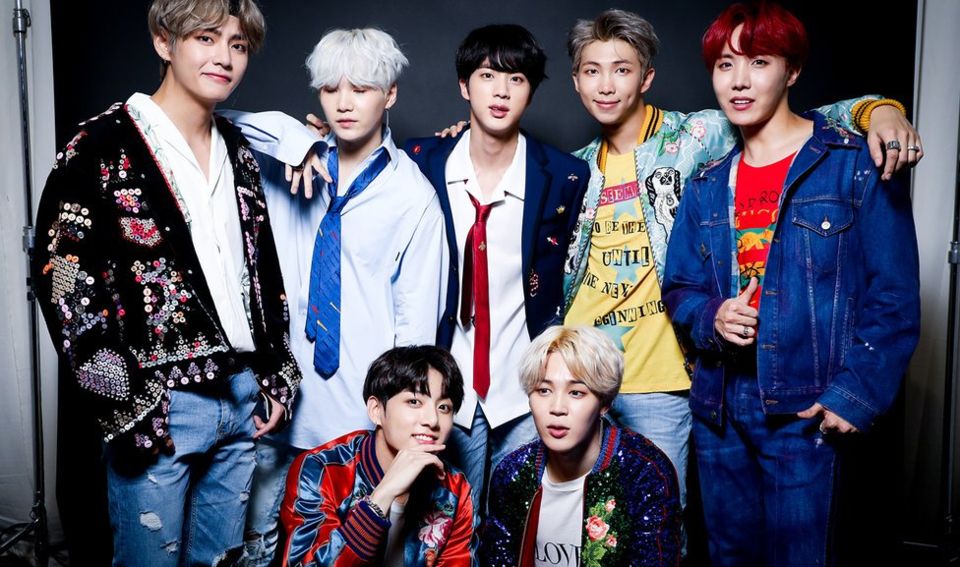 Just Announced…The South Korean boy group, BTS will release ‘Burn The Stage’, a feature film based off their 2017 ‘Wings’ Tour.

Set to be released November 15th worldwide, the feature film includes new interviews, backstage footage, and performances during their time on tour.

The film was directed by Park Jun Soo and produced by Yun Ji Won.