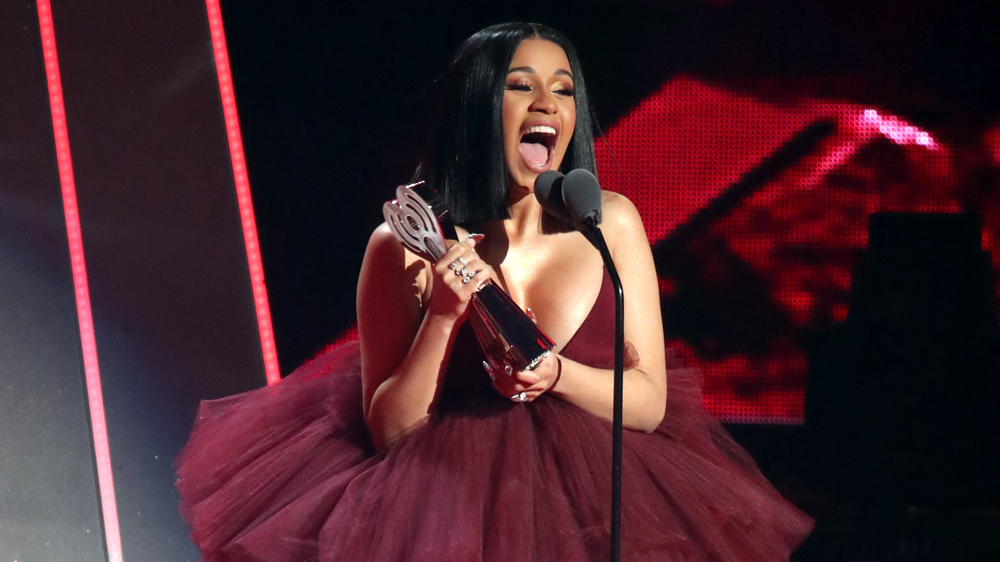 The 2019 Billboard Awards are right around the corner, and Cardi B takes lead with 21 nominations.

Following her in nominations this year are Drake and Post Malone with 17 nominations a piece.

Rapper Travis Scott falls behind with 12 and Xxxtentacion has 10 nominations.

This year’s award ceremony will be hosted by Kelly Clarkson for the 2nd year in a row!

The Billboard Awards will be held at the MGM Grand Garden Arena in Las Vegas, and will air LIVE on May 1, 2019 at 7pm CT on NBC.

Check Out The Full List Of Nominations at: http://www.Billboard.com