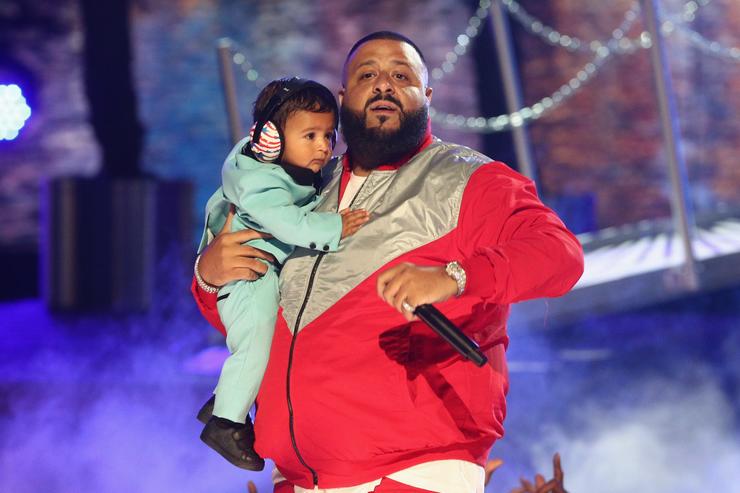 DJ Khaled Is Hosting The 2017 BET Hip Hop Awards In Miami, and It’s Gonna Be One Epic Night For Hip Hop!

Back For His Second Year, While Also Leading In Nominations, DJ Khaled Is Feeling Highly Blessed.

Related: Cardi B Leads In Nominations

During a Press Release On Wednesday(9/20/17) Dj Khaled Told His Fans, “I am so excited to host the BET Hip Hop Awards for a second year. This is such an iconic show that highlights the hustle of hip-hop artists in the industry.”

Also, “It is a huge honor to be a part of a night that pays homage to some of the greatest talent of our generation and I’m looking forward to the amazing performances and tributes,” he continued. “You know I’ll be bringing the cloth talk and the keys, Hip Hop Awards 2017 is going to be major!”

DJ Khaled, Cardi B, and Kendrick Lamar Are Tied With 9 Nominations at This Year’s BET Hip Hop Awards!

This Year’s Event Will Be Taped On Friday, October 6th at The Jackie Gleason Theater In Miami Beach & Air On BET Tuesday, October 10th at 7PM CT.

Stay Tuned For More On This & Everything Trending In Music at http://www.musicasssent.com & Follow @Music Assent On FB and Instagram