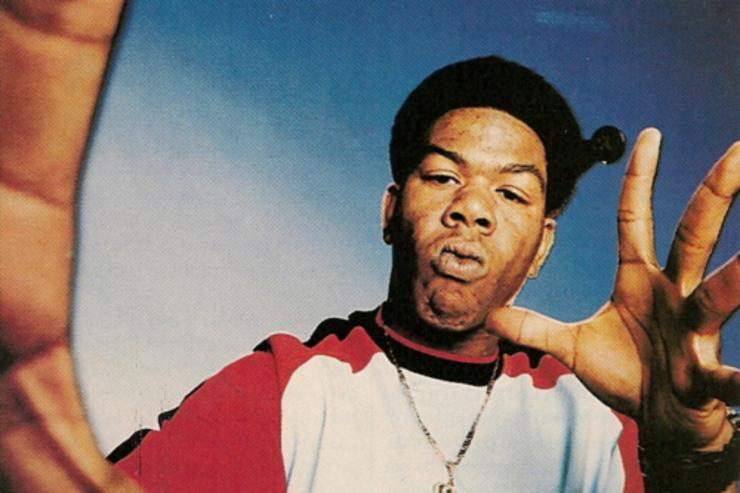 Former Rapper Craig Mack, Best Known For His 1994 Hit, “Flavor In Ya Ear” Passed Away From Natural Causes Monday Night.

“God Bless My Friend. He Was a Good Friend Of Mine”…

The 46 Year Old Died From Heart Failure at a Hospital Near His Walterboro, South Carolina Home.

Craig Mack Is Survived By His Wife and Two Adult Children. 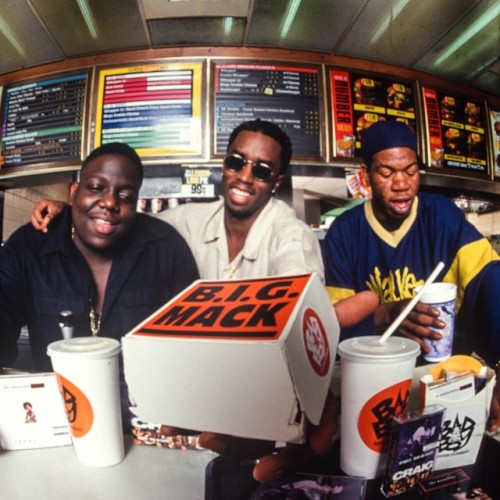 The Long Island Native Began Rhyming at The Age Of 12, and Would Eventually Be Signed To Bad Boy In The 90’s Alongside With The Notorious B.I.G.

Prayers Go Out To His Family, Friends, and Hip Hop Community. Gone, But NEVER Forgotten.