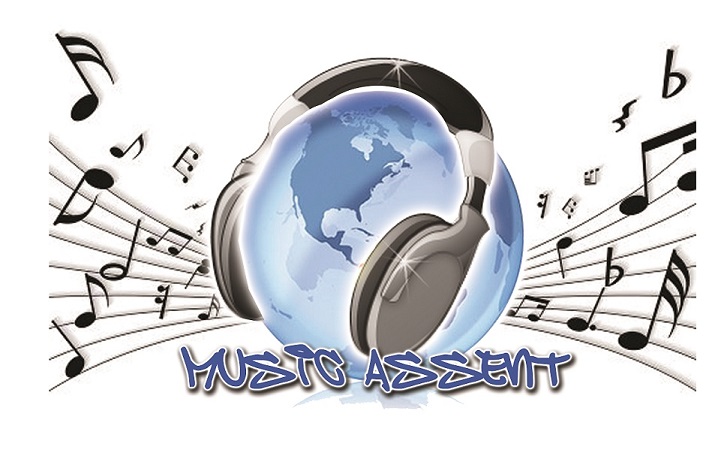 Looking To Become Music Assent’s Featured Artist Of The Week!!

Submit Music, Bio, Links, and Videos To MusicAssent@gmail.com #Be The Next To Feature Your Upcoming Music On Music Assent!!

Despite the recent closure of music venues in the UK, due to the COVID-19 pandemic, Alt-Rock music artist Matt Fryers is not letting the decline in live music stop him from showcasing his performance talents. Having already released a string of singles and his well-received RAW E.P, Manchester’s multi-talented singer and songwriter drops his Double-A side of brand new songs “Face In The Window” and “Wasteland,” on August 17th, both performed live at The Whiskey Jar, and will be available for both streaming and download from all online platforms, including Spotify and Apple Music.

Matt Fryers has earnt a positive reputation for his unique lyrics, strong vocal performance, and authentic, musical style, which is heavily influenced by Soul and Blues, yet gives off a throwback, Alternative Rock vibe.

“Gutsy and dark. Convincing and committed” – Louder Than War

“Dynamic melodies and mesmerising, soulful voice” – Music Is My Radar

“Strong sense of storytelling and gritty vocals” – PRS for Music

The west side Las Vegas native attended Western High School in Las Vegas, and is the cousin of both Grammy award winner Kendrick Lamar and the NBA’s Nick “Swaggy P” Young.

His career started with the release of several self-produced mixtapes on Soundcloud, with his 2018 EP Grey gathering online buzz and critical acclaim.

The buzz caught the attention of Kendrick, and lead to a collaboration with Kendrick’s TDE producer Sounwave on the track “Blood Fruit”, track 2 on Vampside Norman’s debut album, ‘Westside Love Story’ (2019).

Connect With Vampside Via Social Media:

♫ JUST RELEASED MUSIC VIDEOS FROM UPCOMING ARTISTS FROM AROUND THE WORLD!!! LIKE A #VIDEO #SUBSCRIBE TO THEIR CHANNEL!! #CONNECT #SUPPORT ♫