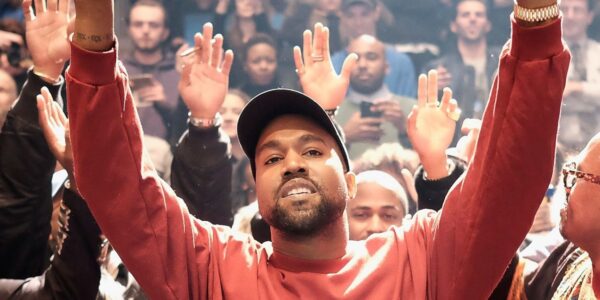 The 43 year old rapper has made headlines lately after a four-hour interview with FORBES rambling about politics, and conspiracy theories. Which has his family worried, according to TMZ.

He also announced he was losing the red hat, dumping Trump, and running for President! His Recent Tweet on the 4th of July received 1.2 Billion Likes!

He also spoke on his views on Planned Parenthood, and vaccinations. He said “Planned Parenthoods have been placed inside cities by white supremacists to do the Devil’s work.”, and the COVID vaccine is the “the mark of the beast.”

Planned Parent not so happy with Kayne, commented back about his recent rant against the organization…calling BS. Also saying the real threat is talk like his.

His wife Kim Kardashian who supports Planned Parenthood, and also has supported vaccinations in the past, hasn’t spoke out about her husband’s recent rants to FORBE.

What do you guys think of Kayne’s recent presidential bid..Is he serious?? Leave a comment below…Let me know what you think! We want to hear from you!