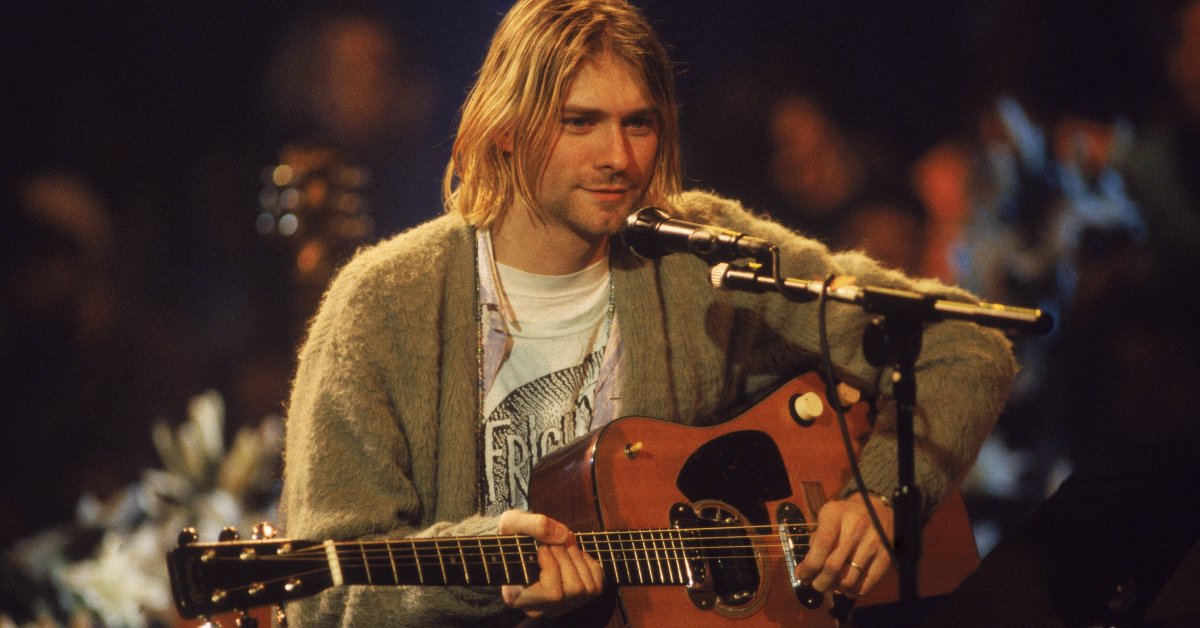 It was November 18, 1993 and Nirvana hit the stage at Sony Music Studios in New York.

The Performance was Aired On MTV’s Unplugged, and I can remember watching it for the very first time. Kurt Kobain was wearing a Olive Green Cardigan, and it was everything!

Nirvana performed several of their Hits, “Where Did You Sleep Last Night”, “Smells Like Teen Spirit”, “All Apologies”, and “The Man Who Sold The World”.

According to Billboard.com Kurt Cobain’s Olive Green Cardigan and custom guitar are up for auction.

Check out performance of “The Man Who Sold The World” From Nirvana’s Iconic Show in New York (Below).