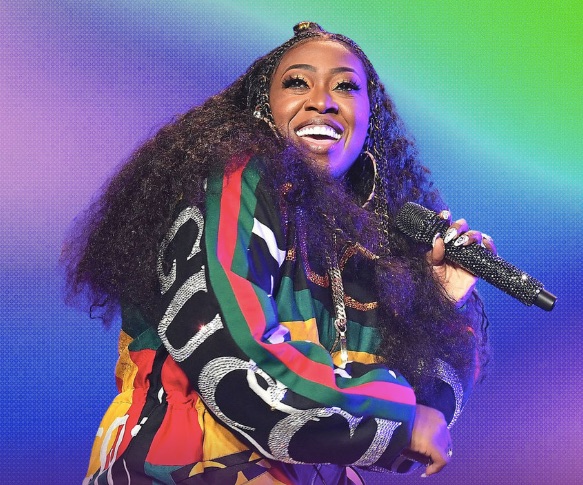 Missy “Misdemeanor” Elliott is among the 2019 Songwriter Hall Of Fame Inductees. Becoming the first female of Hip Hop to be inducted, and fifth female in the 50 years of Hall Of Fame history!

Missy Elliott was born and raised in Portsmouth, Virginia were she befriended, producer Timbaland and formed a Supergroup, ‘Swing Mob’ back in the early 90s. The pair then went onto working with 702, Total, SWV, and most notiable, Aaliyah in the late nineties. Missy was behind Aaliyah’s ‘One In a Million’ album that ended up going double platinum!

Missy has had an amazing career with over 20 years in the music business! With 4 Grammys, 6 Studio Albums, Numerous Number One Hits, Success in Film and Television, and now Inducted Into the Songwriter’s Hall Of Fame. It is definitely deserved.