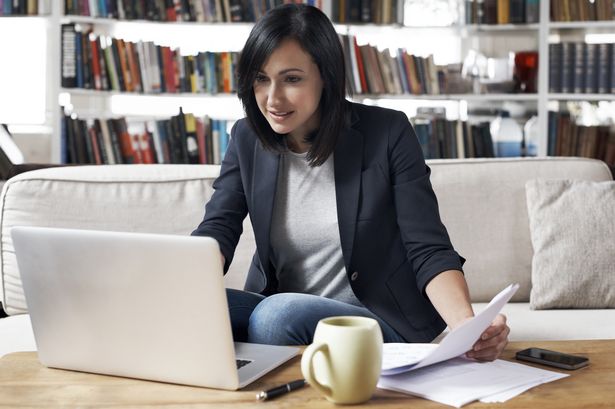 Due to the rise of COVID-19, Three of the biggest music companies have asked their 1000’s of employees to continue working from home. At least as much as possible for the rest of 2020.

According to Rolling Stone, “Universal — home to the likes of Taylor Swift, Drake, Billie Eilish, Elton John — notified employees on Tuesday evening that “at this point, it’s our best judgement [to] not have a widespread return to our U.S. offices at least through late January, 2021, if not longer.”

“Warner — the major label behind Bruno Mars, Cardi B, and Led Zeppelin — wrote to employees on Wednesday that it had initially planned on welcoming back significant numbers of employees around September, but is now to “postpone those dates, at the earliest, until January for our U.S. offices and October for our U.K. offices.”

“As we’ve all shown what’s possible when we work remotely, it means that we can see how things develop, rather than needing to be among the first to return,” Warner told employees.

On Wednesday, “Sony — home to stars like Lil Nas X and Ozzy Osbourne — also emailed employees to say it does not anticipate a broad return to its U.S. offices “before the end of the calendar year.” While it will hold some in-office meetings, it said, those meetings will be in compliance with government guidances. “You will hear well in advance from your division leaders if you are requested to be part of these meetings so that you can share any concerns you might have with participating in the office.”

2 thoughts on “Sony, Universal, and Warner Ask Employees to Work From Home Rest Of The Year!”