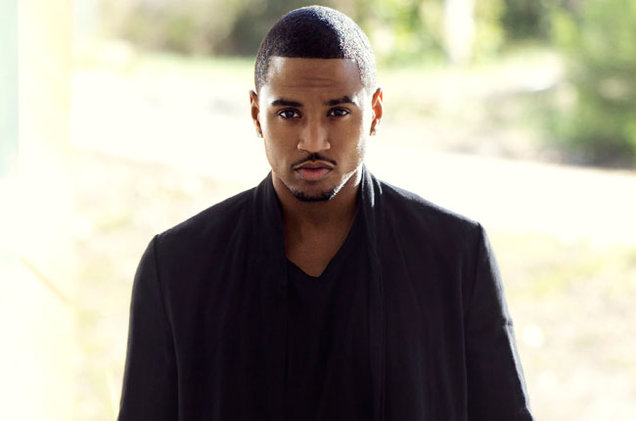 03/20/2018 Bella Starr Leave a comment
Trey Songz Turned Himself In To LAPD Officials On Monday Morning For a Felony Domestic Violence Charge.

Accompanied By His Attorney Shawn Holley, The R&B Singer Was Arrested For Allegedly Punching a Woman In The Face Back In February In Los Angeles.

According To Police Records, He Was Booked at 6 AM, and Released Shortly After 8 AM After Posting a $50K Bond.

The Alleged Victim, Andrea Buera, Stated That Trey Songz(Tremaine Neverson) Hit Her In The Face Back On Feb.17 During An Argument at a Party In The Hollywood Hills.

In The Report, She claims Her and Songz Had Been Friends and “Occasional Romantic Partners” For The Past Few Years and Said He Was Upset After Seeing Her Talking With Another Man.

Trey Maintains His Innocence and His Attorney Reportedly Made Her Case To The Arresting Detectives That Buera’s Story Is Filled With Inconsistencies.

For weeks my lawyers & Mgmt have asked me not to comment on this and I initially agreed but this morning I feel that my fam, the women that raised me, my friends & fans especially the youth need to hear from me. I am being lied on and falsely accused for someone’s personal gain