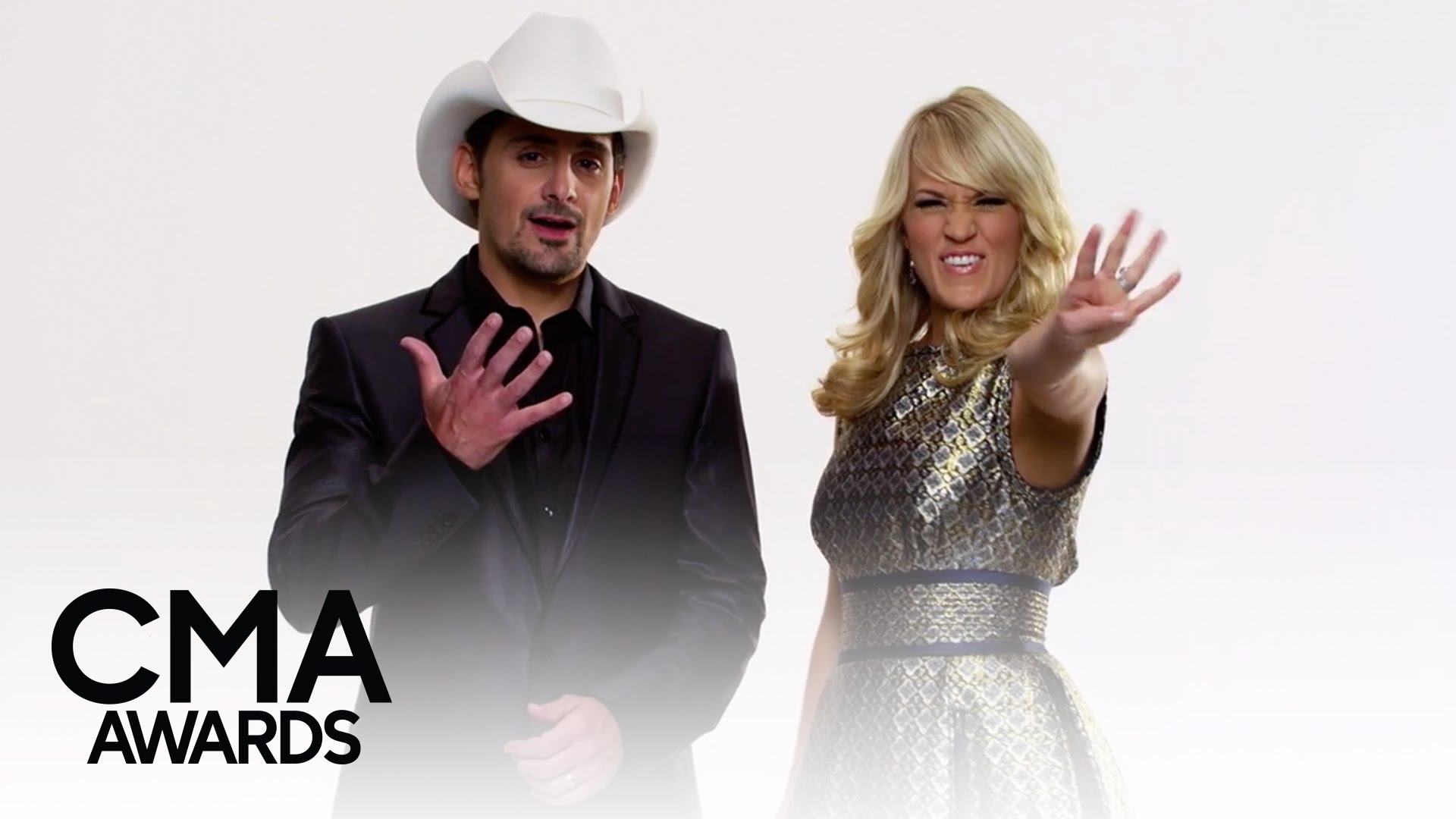 This Year’s Awards Will Be Very Emotional For Artists and Fans, After The October 1st Route 91 Harvest Festival Tragedy In Las Vegas. It’s a Very Hard Time For The Country Community.

Coming Together, as a Family They Will Have Performances From Country Veterans, Brooks and Alan Jackson. Also Eric Church and Thomas Rhett To Hit The Stage.

Country Singers, Brad Paisley and Carrie Underwood, are Hosting For The 10th Consecutive Year. The Pair’s Monologue, Usually Edgy and Comedic is Especially Anticipated This Year.

Paisley Has Said It’ll Be All About Balance. “This is a challenging year in some ways, but at the same time I’m really honored we have the keys,” he recently told Rolling Stone.

Miranda Lambert Leads With Five Nominations This Year – Up For Female Vocalist, Single, Song, Video and Album of the Year, For Her Double LP The Weight of These Wings. Keith Urban and Little Big Town Are Tied With Four Nominations.

Check Out Some Highlights From Past CMA Awards(Below)….

Also, Catch The Red Carpet Event, Kicking Off a Half Hour Before at 6:30pm For Who Is Wearing What At This Year’s Awards.