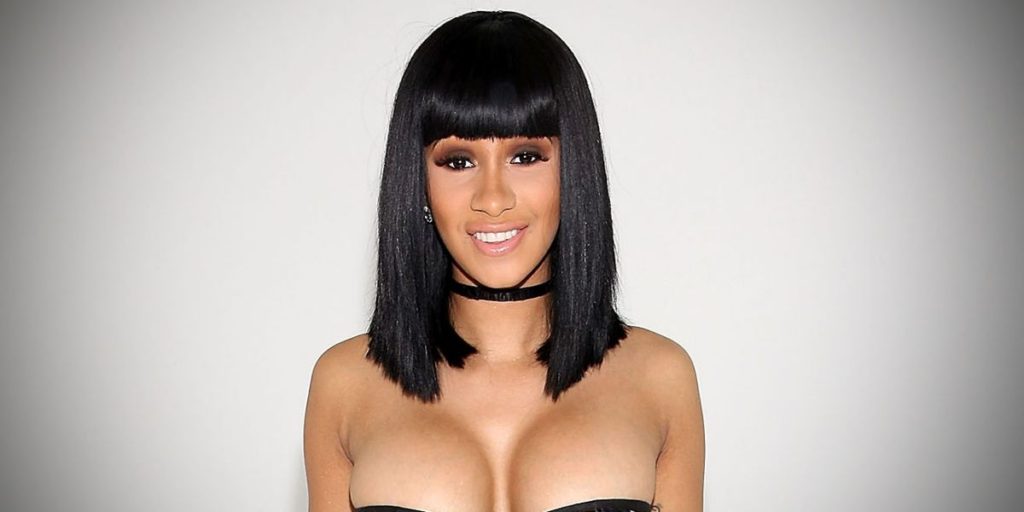 Billboard Has Released This Year’s 2017 Hip Hop Award Nominees, and New Artist, Cardi B Is In The Lead.

Along Side Hip Hop Artists, Kendrick Lamar and DJ Khaled, All Having 9 Nominations!

Following Cardi, Lamar, and DJ Khaled, Chicago Hip Hop Artist, Chance The Rapper and Rap Mogul, Jay Z, Both Up For 5 Awards This Year. Jay’s Powerful Album, ‘4:44’ Is Up For Album Of The Year.

This Year’s Event Will Be Taped On Friday, October 6th at The Jackie Gleason Theater In Miami Beach & Air On Tuesday, October 10th at 7PM CT..

In Wake Of The Recent Devastation Across Florida, BET Made a Statement, “While BET is extremely excited to bring the BET Hip Hop Awards to Miami, we remain sensitive to the millions of victims affected by Hurricane Irma and Hurricane Harvey,”

Also Stating, “Our hearts, thoughts and prayers are with those who are facing the impact of this catastrophic storm. As a network, we are committed to offering our full support during this most devastating time. Through Hip Hop Awards 2017, our ‘Hip Hop for Hurricane Relief’ will bring together some of the biggest names in hip hop to acknowledge those in need as the country begins the difficult process of rebuilding.” 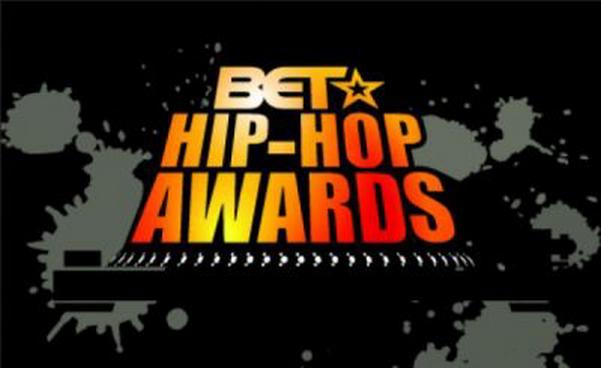