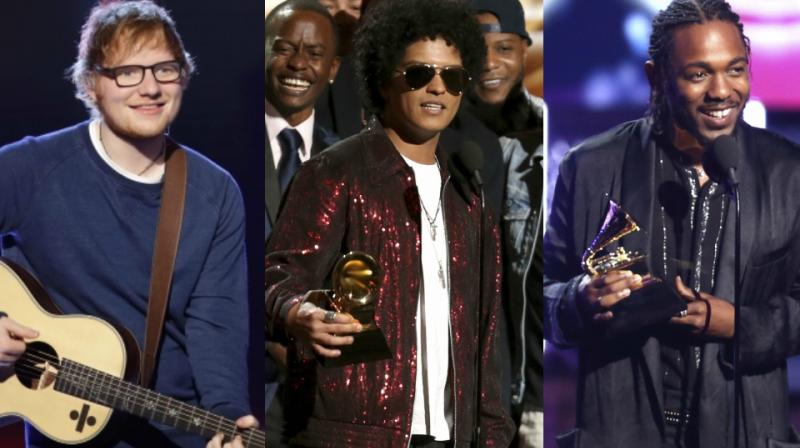 Following them include: Post Malone with 12 nominations, Imagine Dragon have 10 nominations;  Cardi B and Justin Bieber up for 8 nominations a piece.

Cardi B is up for the Top New Artist Award against 21 Savage, Khalid, Kodak Black, and Camila Cabello.

The 2018 Billboard Music Awards will air Live from the MGM Grand Garden Arena in Las Vegas on Sunday, May 20, 2018 at 7pmCT.

Check out Billboard.com for the full list of nominations & Stayed Tuned to Music Assent for further announcements!