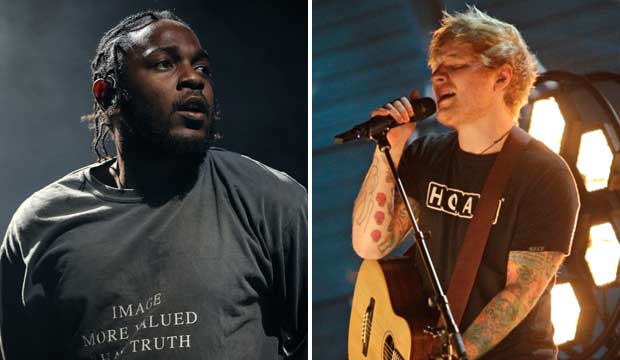 Kendrick Lamar and Ed Sheeran were both big winners at the 2018 Billboard Awards.

The Billboard Awards are based off the fans; Including: Album Sales, Airplay, and Social Media Presense.

Other highlights of the night include Janet Jackson’s phenomenal performance and acceptance speech while receiving the Billboard Icon Award(Presented by Bruno Mars).

The 52 Year Old Singer spoke on the #MeToo movement during her speech…Along with sexism and racism in the United States.

“Women have made it clear that we no longer will be controlled, manipulated or abused. I stand with those women and with those men equally outraged by discrimination who support us in heart and mind,”…

There were many other great performances during the Awards by artists: Kelly Clarkson, Jennifer Lopez, Christina Aguilar, Ariana Grande, John Legend, and The K-Pop Group, BTS.

Check Out other highlights below….