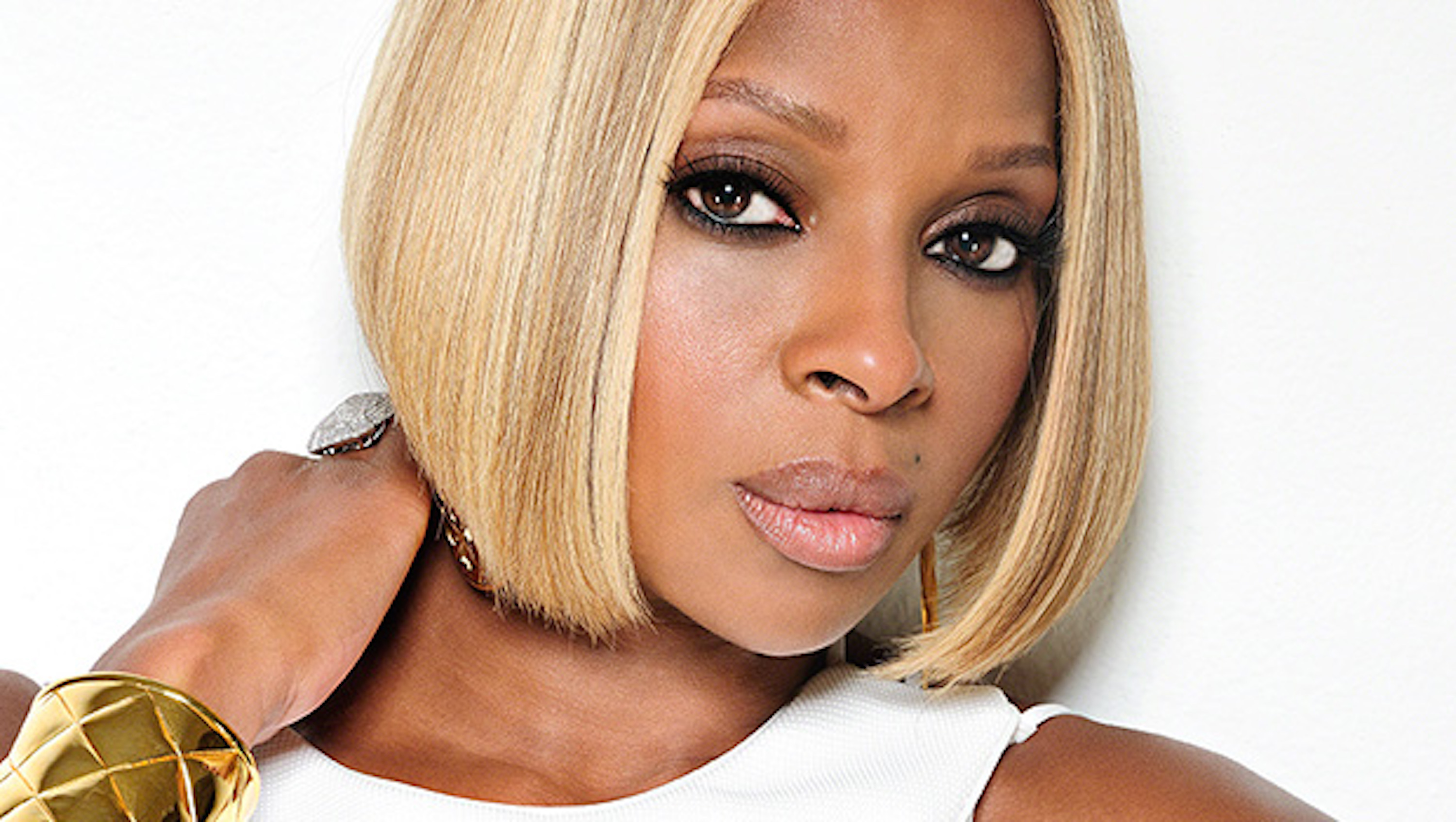 Before a Scheduled Divorce Trial Was Set To Begin On March 5(Today), Mary J.Blige and Ex Husband, Martin Isaacs Finally Reached an Agreement.

Mary Filed Back In July 2016, After Claims Of Her Husband’s Infidelity Emerged With Singer, Starshell(Whose Real Name is LaNeah Menzies). The Singer Once a Prodigy and Understudy Of The R&B Queen.

The Young Singer Has Denied All Claims Of Being With Mary J. Blige’s Ex Husband..

Martin Made The Divorce a Long and Bitter Battle. At First Asking For $130K In Spousal Support. When It Was It Set at $30K, He Then Wanted It Raised To $65K. No Reports Yet On What They Agreed On To Settle This Once and For All.

In January of 2018, He Told The Press He Had To Be Hospitalized From The Stress Of The Divorce, and Claimed He Was “Unemployable”.

The Couple Was Married For 12 Years.