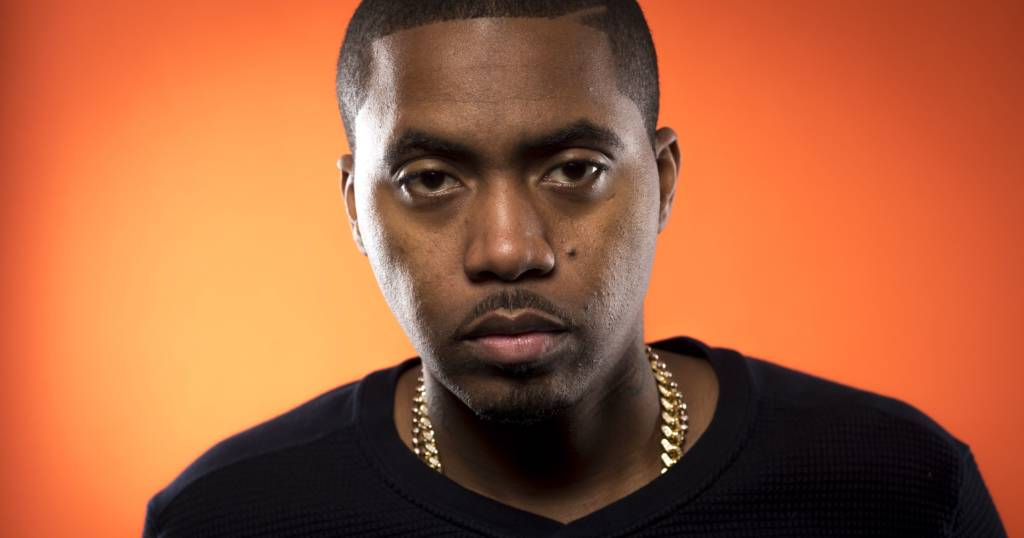 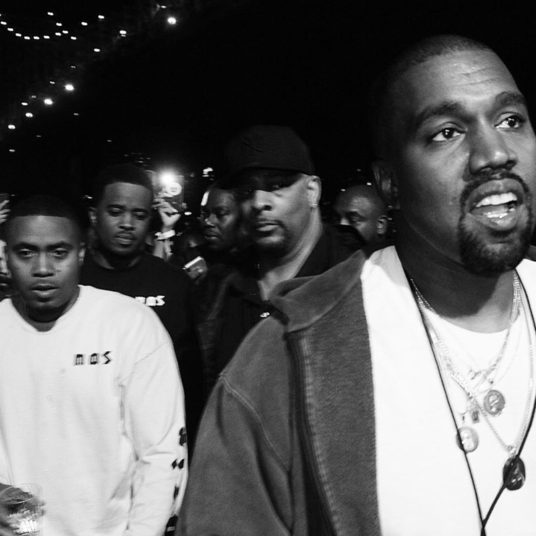 Kayne West and Kim Kardashian Among The Guests; Kayne Is Producer On The Album.

Also Music Critics, and Other Celebrities Including 2 Chainz Attended The Listening Party On Thursday night. 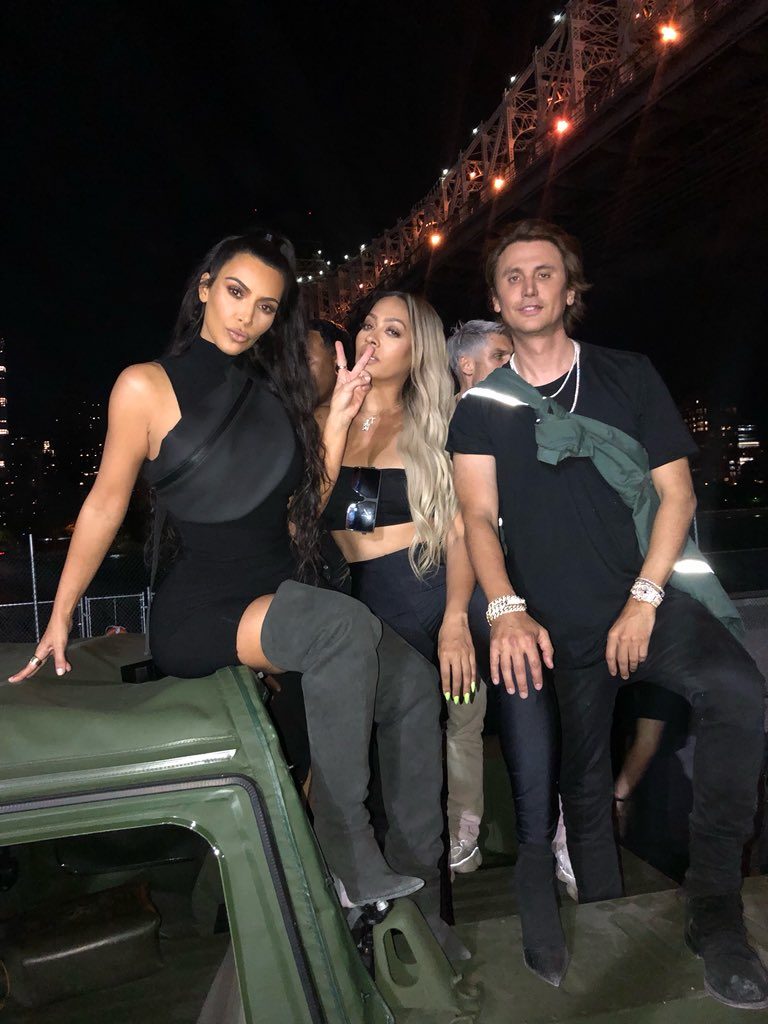 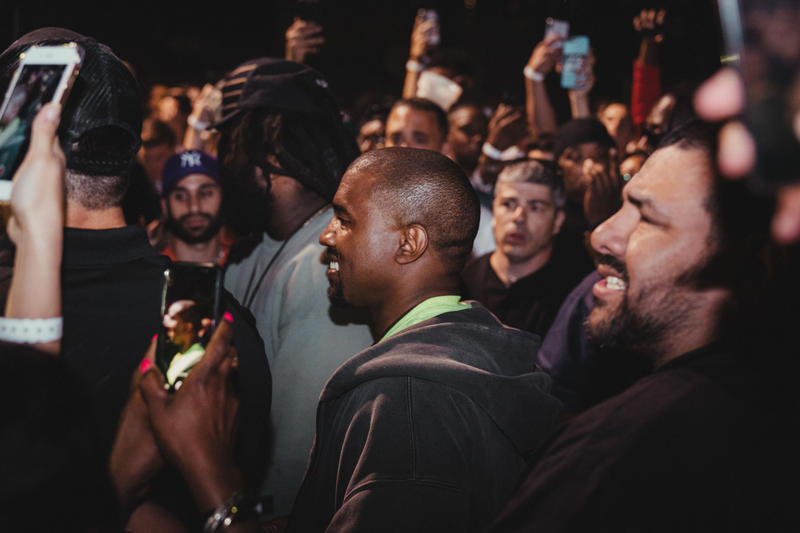 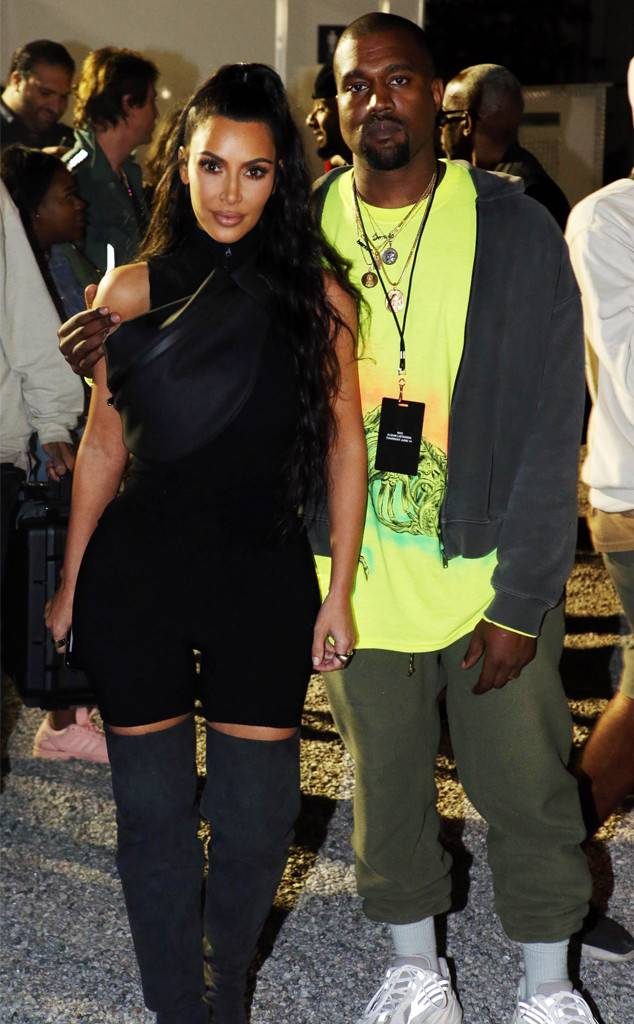 Nas’s Album Isn’t Released To Stream On Spotify,etc Just Yet, But You Can Check Out The Album Via YouTube From Thursday’s Listening Party(Below)…