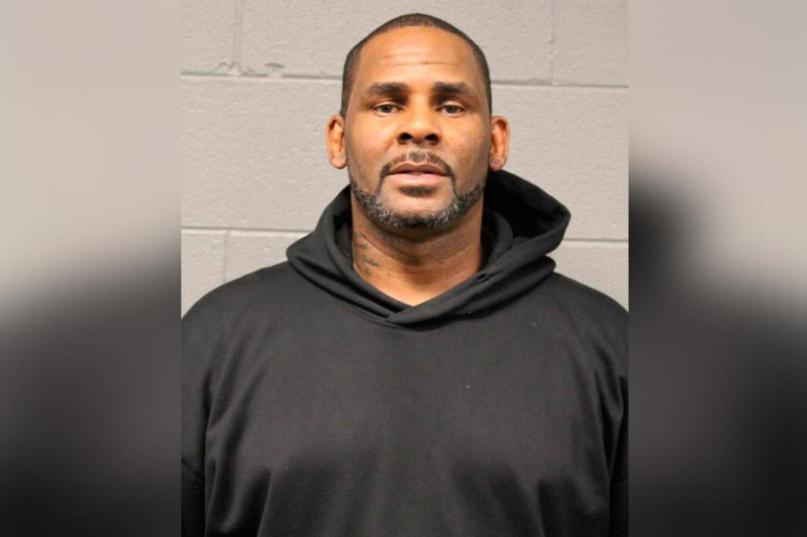 R&B Singer, R.Kelly is currently being charged in Minnesota with two counts of prostitution and solicitation involving a 17-year-old girl for an “alleged” incident that happened in 2001.

According to multiple reports, the girl accusing the R.Kelly of sexual abuse was trying to get an autograph from the R&B singer at a promotional event in Minneapolis. In which he gave her the autograph and a phone number, telling her to call him.

“The prosecutor in the case says when the girl called the number she was invited to Kelly’s hotel. A man who appeared to work for Kelly brought her to the singer’s hotel suite, according to a criminal complaint, where the singer offered her $200 to take off her clothes and dance. Freeman says Kelly took his clothes off and they danced together. Freeman said sexual contact occurred.”

According to Freeman, the police investigated the allegation after the young woman called a Chicago tip line in January accusing the singer of sexual abuse.

“This kind of conduct, particularly juveniles, is simply unacceptable in the state of Minnesota and frankly everywhere,” Freeman reportedly said. “She was a juvenile at the time. We have special laws to protect our juveniles, and we are going to enforce them.”

Kelly’s attorney, Steve Greenberg, responded to the two new charges via twitter: “Give me a break. This is beyond absurd.”