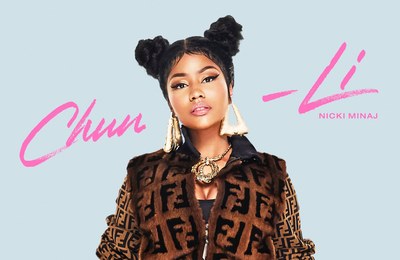 Nicki Minaj is Back on Social Media and For Good Reason…

The Female Rap Queen is Releasing New Music This Week(Thursday).

On Twitter Today, Nicki Announced The Upcoming Release With Two Back 2 Back Tweets, 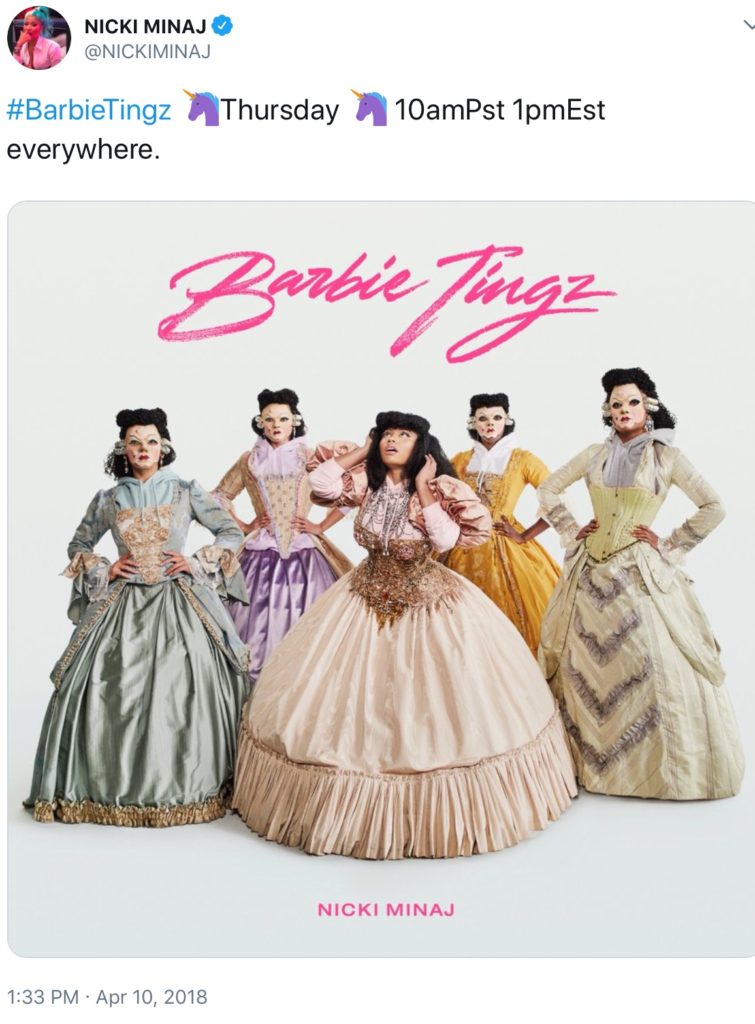 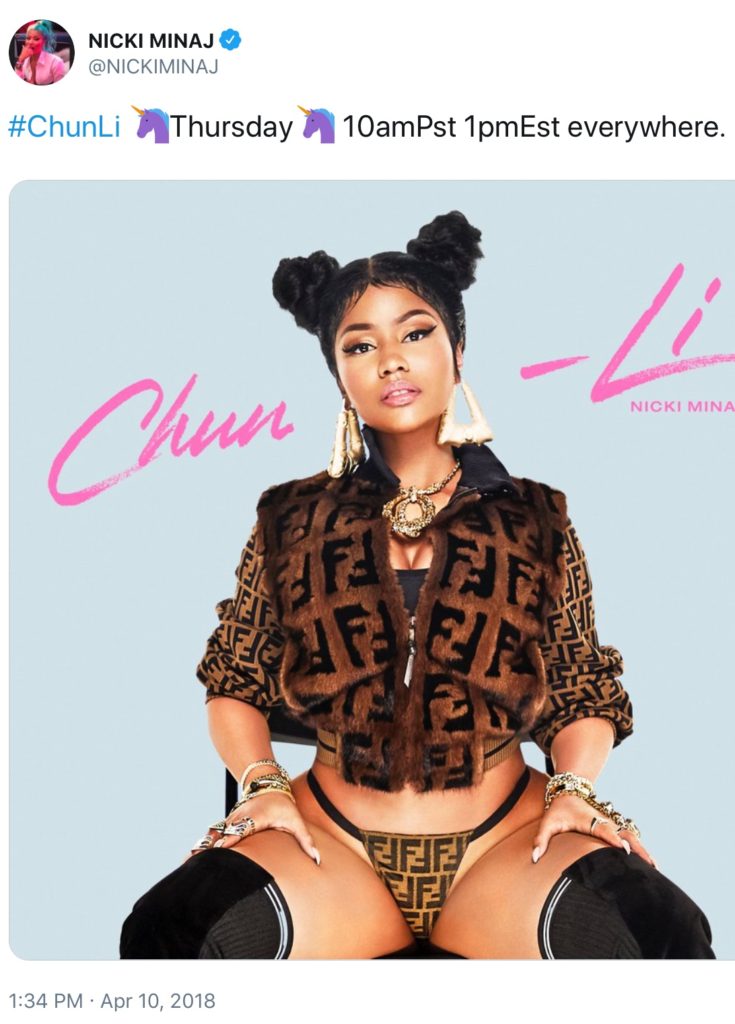