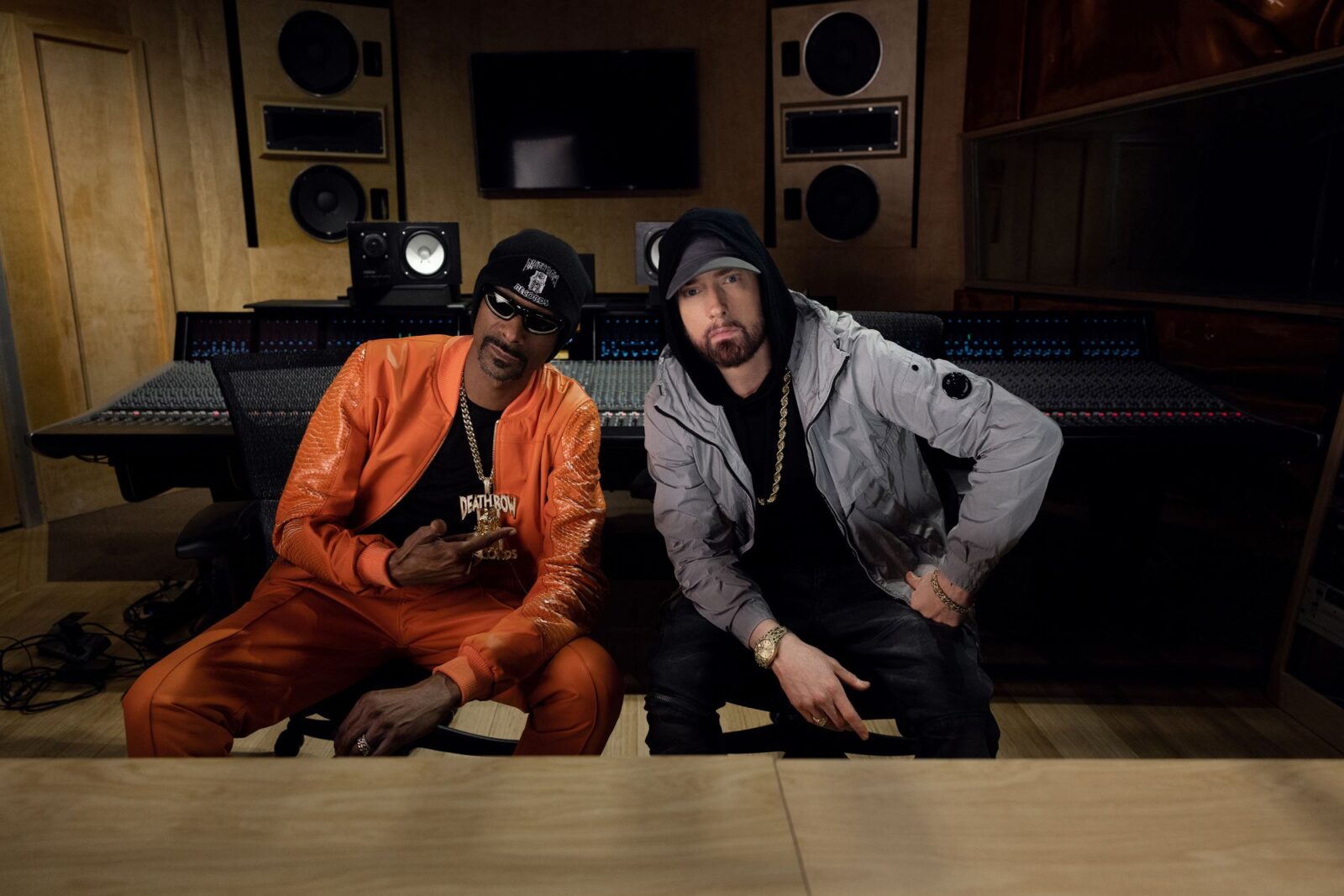 Eminem is set to perform at the MTV’s Video Music Awards along side Snoop Dogg for a Metaverse transformed performance(Tonight 08/28).

The two will perform their latest hit, “From The D To The LBC”. Which is also up for an “Best Hip Hop” award.

This is the first performance in 10 years on the VMA stage for Eminem. It has been 17 years for rap legend, Snoop.

Snoop tweeted earlier this week, “From the D to the LBC…to Jersey @vmas here we come.”

From the D to the LBC… to Jersey @vmas here we come 💨💨💨 @Eminem @MTV @OthersideMeta pic.twitter.com/XLwcdOeIJN

VMAs will be hosted by LL Cool J, Nicki Minaj, and Jack Harlow.

Watch LIVE on MTV from the Prudential Center in Newark, New Jersey at 8/7c (August 28).