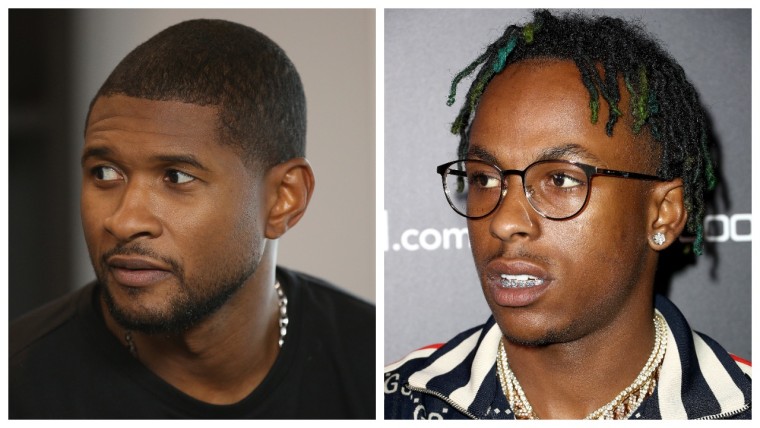 New Reports from TMZ, Rapper Rich The Kid was robbed at gunpoint outside of a West Hollywood Studio On Tuesday, February 12th, 2019. R&B singer, Usher was inside recording at the time.

According to reports, Rich Kid was the attended target. His bodyguard was severely hurt after being pistol whipped during the attack.

The alleged gunman reportedly shot at the group outside the Westlake Studios as he was getting away with cash and jewelry. Witnesses heard 8-10 shots going off.

This isn’t the first time Rich The Kid has been robbed at gunpoint. Back in the summer him and his girlfriend, Tori Brixx were hurt during a home invasion in their downtown Los Angeles home.

Hopefully, Rich The Kid Will Be a Little More Low Key After This Latest Ordeal. It’s a Dangerous World.