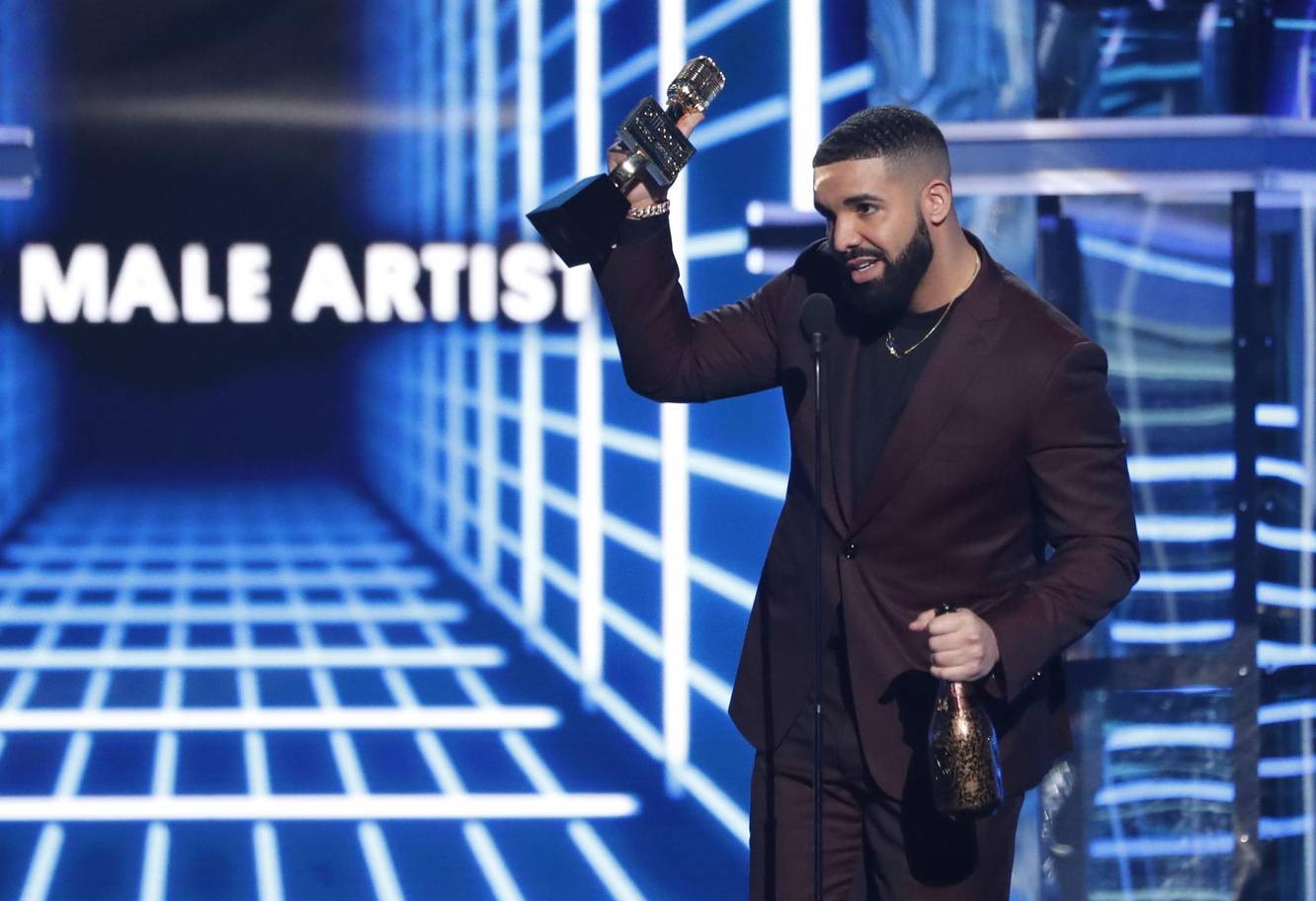 After winning 12 more awards this year, a total of 27 through out his career, Drake passed Taylor Swift’s previous 23 awards won.

He also walked away with top male artist and the billboard top 200 album award for “Scorpion.”

Other highlights from this year’s award show include Taylor Swift’s opening performance to her new single, “ME” with Brendon Urie of Panic joining her on stage.

The Jonas Brothers reunited on stage for a 3 song set including their new single, “Sucker”. Also announcing they’re going back on tour together after a 6 year break to work on solo careers.

Madonna performed her new single, “Medellin” with Colombian Singer Maluma that included several holograms of herself.(Check out below)…

Mariah Carey received the Billboard Icon Award this year for her decades of number one hits!

The Pop princess performed her hit singles, “Always Be My Baby”, ″Emotions”, ″We Belong Together”, and “Hero” as her twins proudly cheered on from their seats.

Paula Abdul closed out the 2019 Billboard Awards with a series of her 80s hits, “Forever Your Girl”, “The Way that You Love Me,” ″Cold Hearted” and “Opposites Attract,” bringing out the dancing cat from the music video.