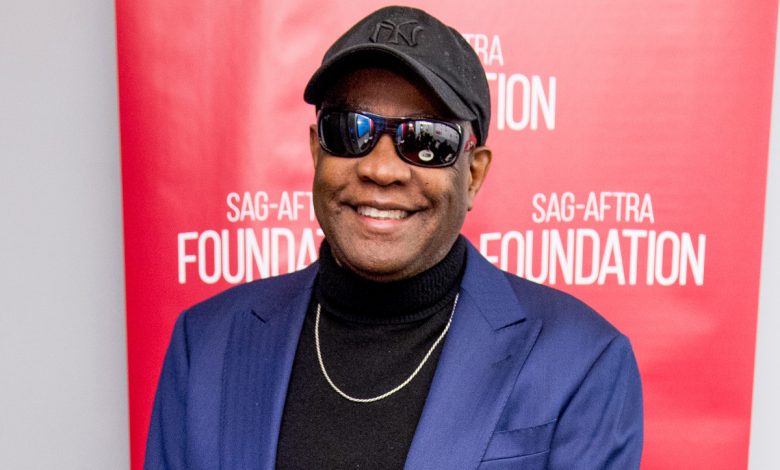 Singer, and co-founder of Kool & The Gang, Robert Bell passed away at the age of 68, according to a representative of the singer, He was at home in the US Virgin Islands. No further details at this time.

The group went onto releasing over 20 albums, winning multiple Grammy Awards, and receiving a star on Hollywood’s Walk Of Fame.