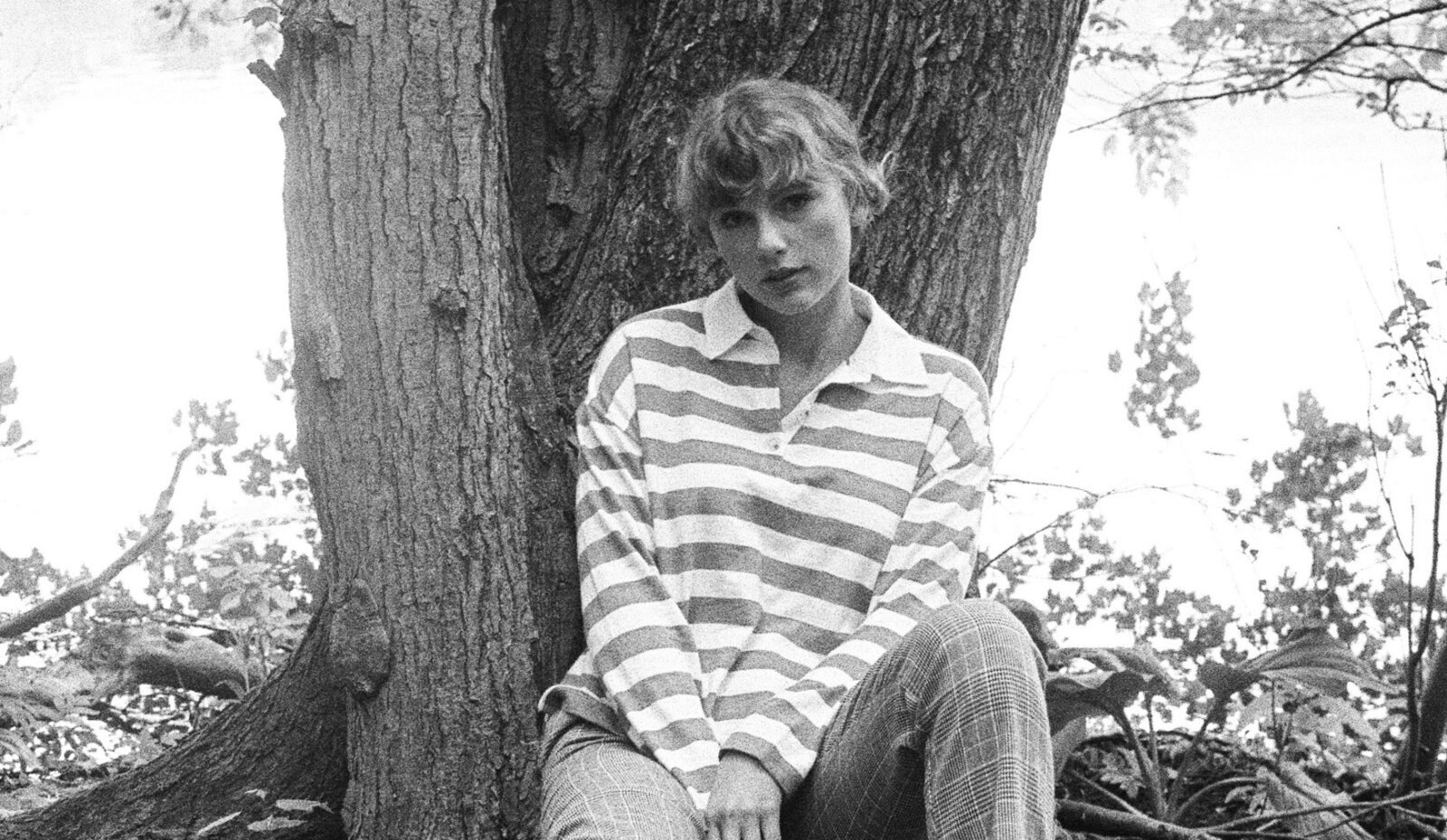 This week, pop singer, Taylor Swift reaches number one on the US Album Chart with her album, ‘Folklore’.

This is Swift’s seventh consecutive week to lead the Billboard charts, and her 47th week at number one-through out her singing career.

Also, breaking records this week by surpassing the late singer, Whitney Houston, who held 46 weeks atop of the Billboard charts. Whitney held record for the most consecutive weeks at No. 1 among female artists since 1987.

Congratulation to Taylor Swift for reaching her seventh week atop of the US charts, while breaking chart records along the way.