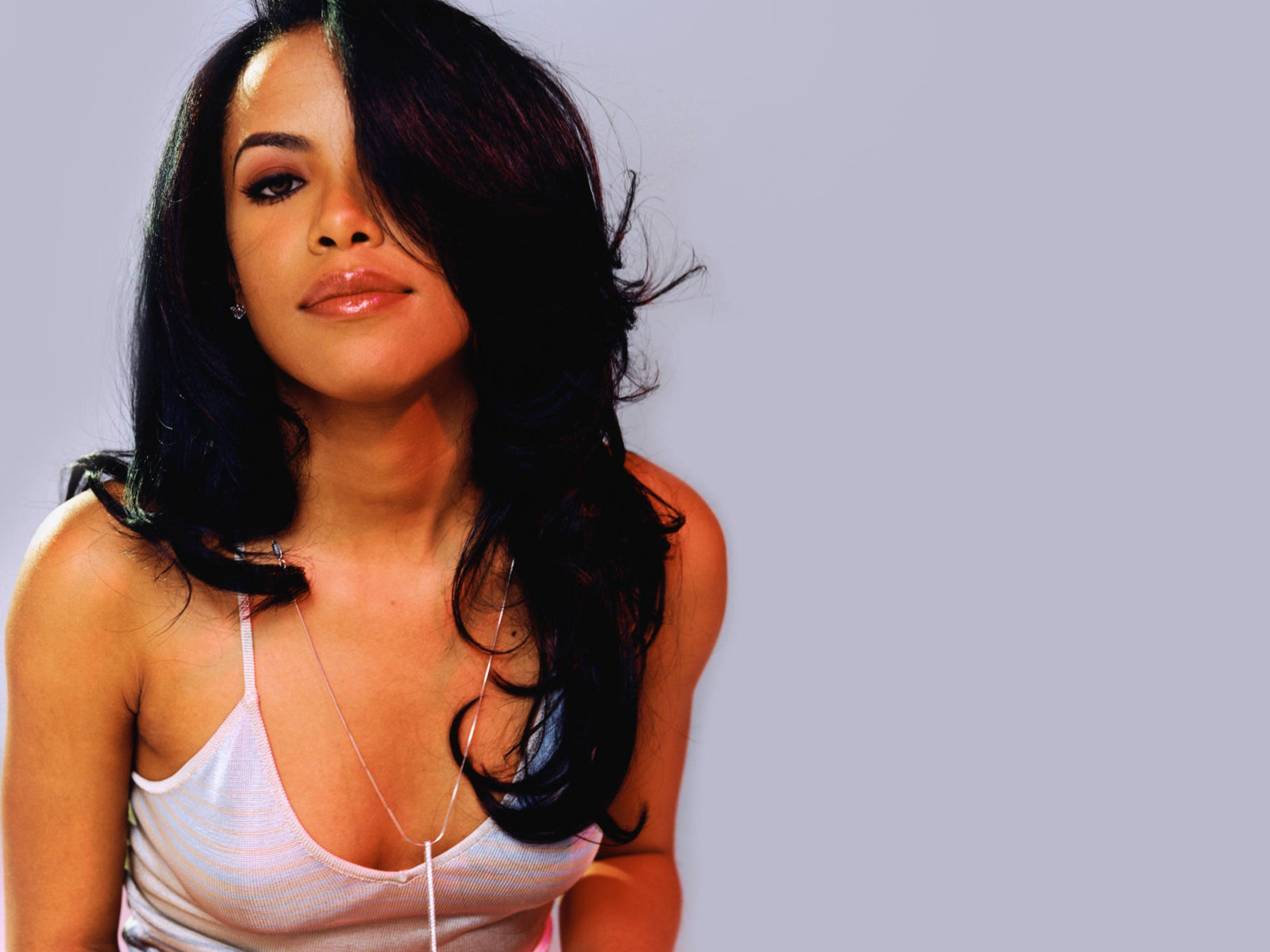 To All The Loyal Aaliyah Fans Out There, This Has Been a Long Time Coming. The Late R&B Singer’s 2nd and 3rd Album Will Now Be Available To Stream On All Platforms.

Only Aaliyah’s Debut Album, ‘Age Ain’t Nothing But a Number’ is Currently Available For Streaming. Her 1996’s ‘One in a Million‘ and Her Last and Final Album, ‘Aaliyah’ Will Be Available Everywhere on January 16th.

According To @PopHub, “Aaliyah’s uncle Barry Hankerson teases on Twitter that her full discography could be coming to major streaming services on the late singer’s birthday, January 16th, 2020.”