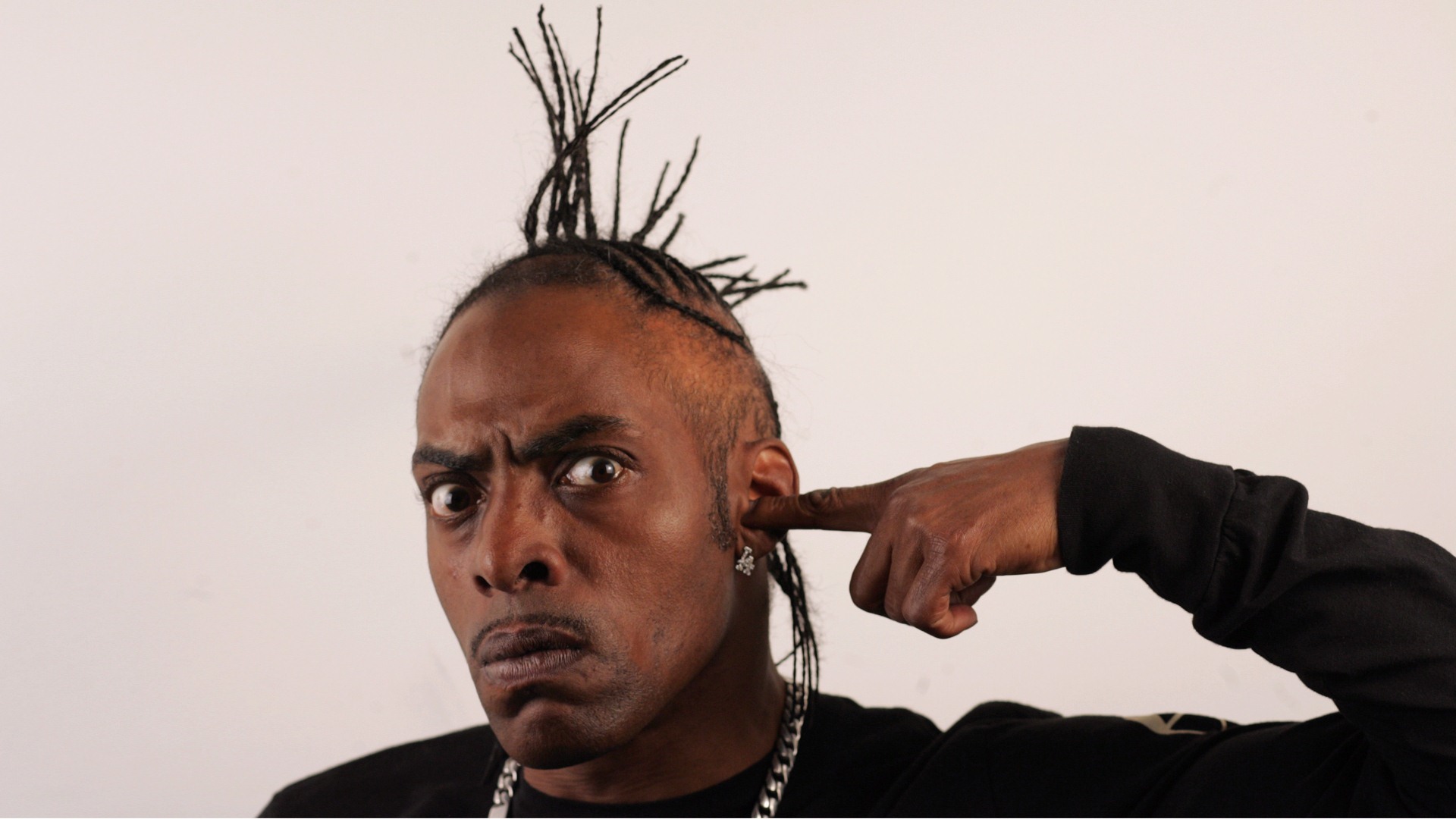 According to TMZ, Coolio’s longtime manager, Jarez, says Coolio went to the bathroom at his friend’s house, but when he didn’t come out after a while … the friend kept calling for him, and eventually went in and found Coolio laying on the floor.

No drugs were found at the scene. Police have opened a death investigation, but as of right now there does not appear to be signs of foul play.

Coolio began his rap career in the 80s around L.A. In 1995 when he released “Gangsta’s Paradise” for the soundtrack of the Michelle Pfeiffer film, “Dangerous Minds.”

The song reached #1 and stayed there for 3 weeks.

Thank you for visiting www.MusicAssent.com