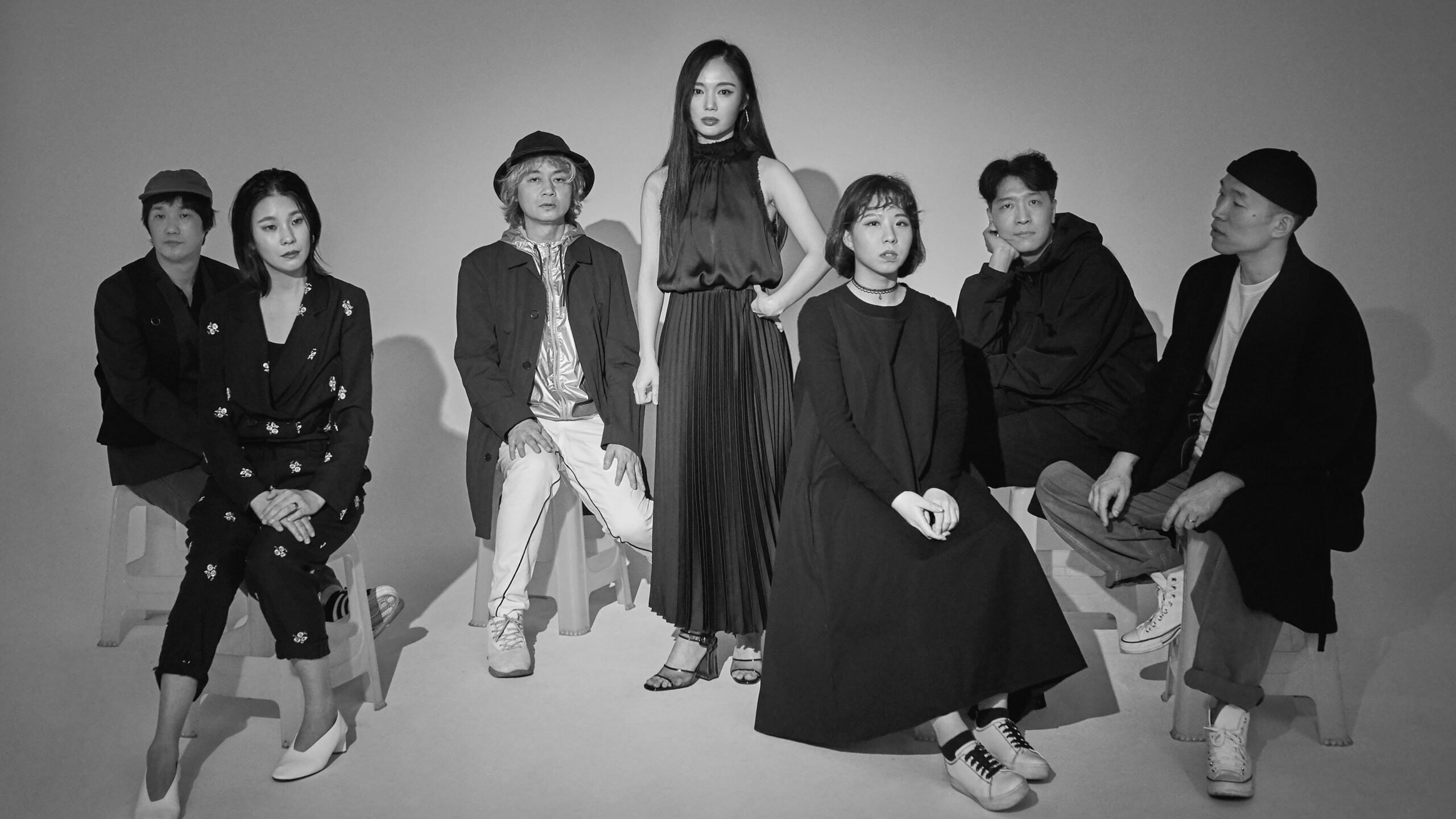 The band, Leenalchi was the big winner of the night with three awards: Artist of the Year, Best Crossover Album, and Best Modern Rock Song.

Followed by BTS with 2 awards for Song of the Year and Best Pop Song.

“I think that a lot of people have been touched by our sincerity through ‘Dynamite.’ We will work hard to repay the gift of such a valuable award with even better music.” Jungkook stated after winning.

The 18th annual Korean Music Awards were held on February 28, 2021 via Naver NOW.

Check out some of the winners of the night(below)..

Song of the Year: “Dynamite” (BTS)

Artist of the Year: LEENALCHI

Rookie of the Year: Meaningful Stone

Best Metal and Hardcore Album: “All the Wounded and Broken” (Remnants of the Fallen)

Best Pop Album: “Every letter I sent you.” (Baek Yerin)

The Korean Music Awards is an annual South Korean music awards show that honors both mainstream and underground musical artists from a variety of genres.