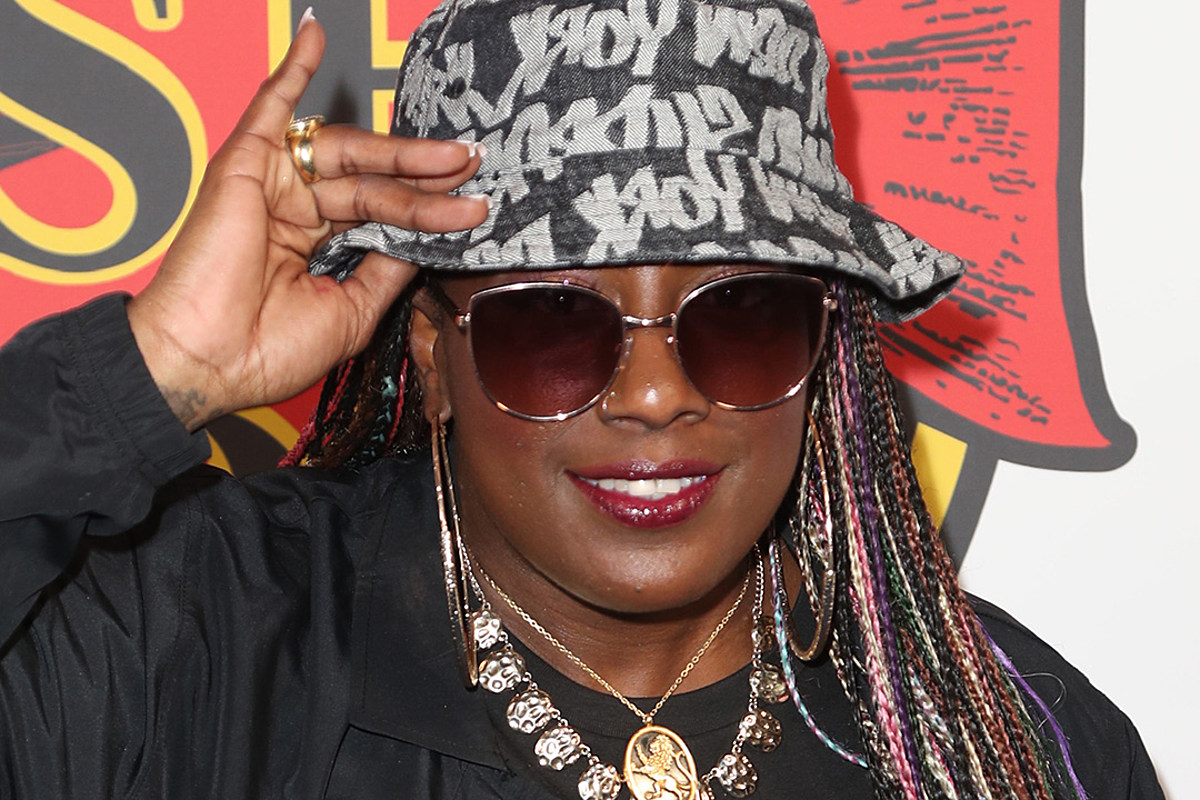 Her career officially started in the ’90s, featured on Three 6 Mafia’s first 5 studio albums. That includes their debut record “Mystic Stylez” in 1995. Along with ‘Chapter 1,’ ‘When the Smoke Clears’ and ‘Choices.’

No cause of death has been revealed at this time. Stay tuned to @MusicAssent for further updates.