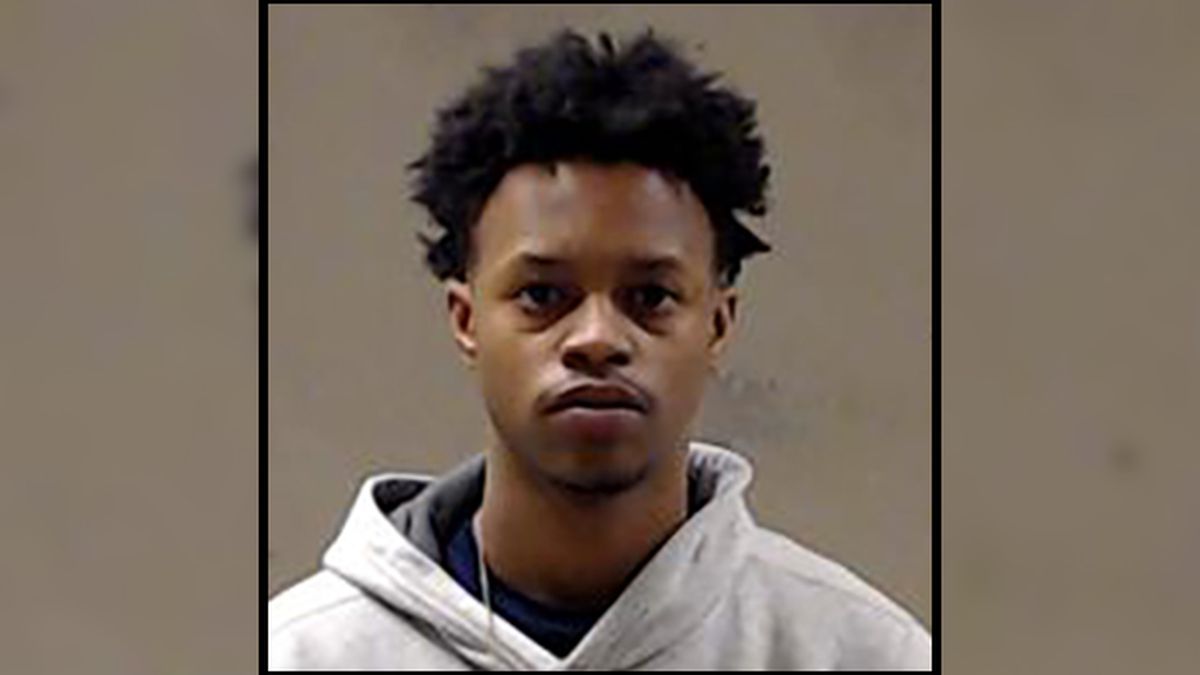 Ricky Hawk(Silento), 23 has been arrested and charged in the January 21st murder of his cousin, Frederick Rooks. Rooks was 34 years old at the time of his death.

Police were called on Jan.21st around 3:30 a.m. in the Panthersville area, The Atlanta Journal-Constitution previously reported.

Rooks was found shot several times in the face and arm according to DeKalb police Lt. Rod Bryant.

“Please send my client some positive vibrations. Over the past several years, Ricky has been suffering immensely from a series of mental health illnesses. We will continue in his efforts of treatment, but we ask in the meantime the public uplift him and his family in immediate prayer and positive energy!!”

No further information is available at the time, Please stay tuned to Music Assent,

Silento is known for his hits “Watch Me”, and feature on Dawin’s “Dessert”, and others.

1 thought on “Rapper, Silento Arrested For Murder Of a Family Member”